Meet Dr. Andrews — Meet the Team — What Sets Us Apart 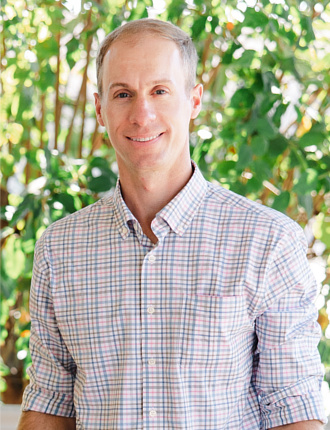 Dr. Andrews attended the temprop="name">Medical University of South Carolina College of Dental Medicine, where he graduated near the top of his class. In addition to scoring one of the highest scores on part one of the National Dental Board Exam, he was active in leadership: he served as class vice-president, president of his dental fraternity, Psi Omega, and editor in the American Student Dental Association.

Dr. Andrews continued his education after dental school by specializing in orthodontics at the Medical Chttps://www.augusta.edu/mcg/ollege of Georgia. Furthermore, Dr. Andrews went above and beyond to become board certified by the American https://www.americanboardortho.com/Board of Orthodontics, a distinction that not many orthodontists share. 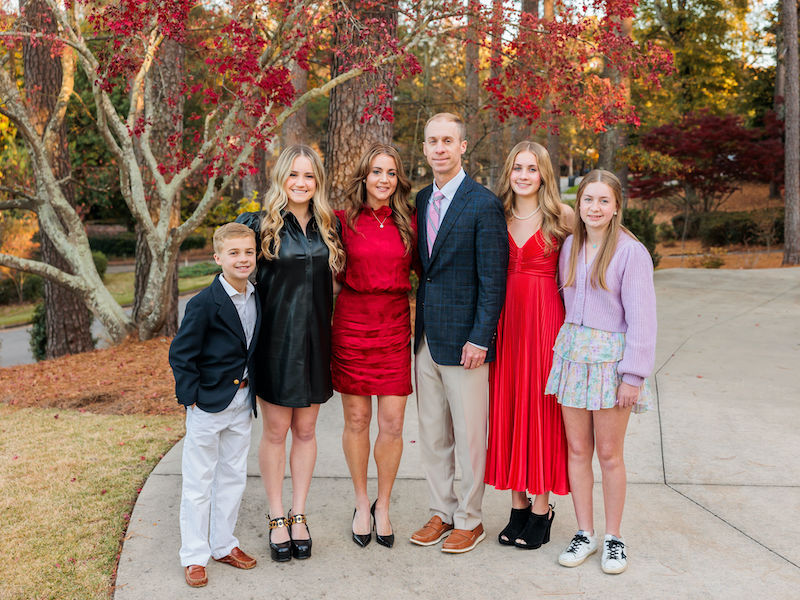 When he’s not practicing excellent family orthodontics, Dr. Andrews enjoys spending time with his wife Alison, his daughters Katie, Lauren, and Kelly, and his son Lee III. Dr. Andrews is also a huge Carolina football fan and loves to watch his Gamecocks in the fall. 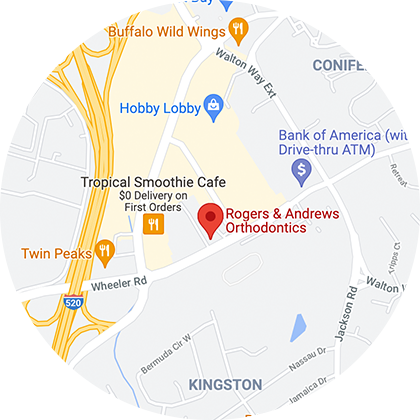 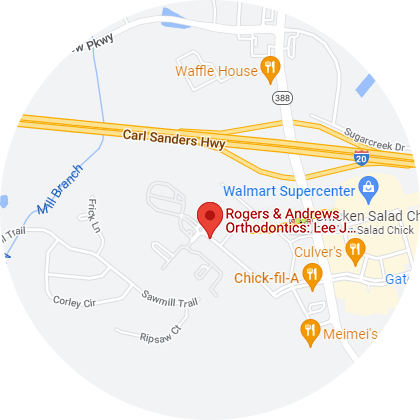